Welcome To The Old Stag
Country pub in Llangeryw

The Old Stag in llangernyw is your typical traditional country pub. Originally built as a farm in 1640 The Old Stag was converted to a hotel in the late 1800's and into the current pub in the late 1970's. Situated in the shadow of the famous yew tree, which is reported to be at least 4,500 years old and is one of the oldest living things in the world, The Old Stag offers everything a country pub should.

The minute you walk through the old oak door of the pub you are engrossed by the thousand of ancient and wierd artefacts which adorn the ceilings and walls of the pub. The warmth and glow of the open fires radient through the pub and the low oak beam on the cielings hold a history of their own.

As featured on TV!

The award winning menu which has been feautured on BBC wales, S4C and radio wales, uses the best of what the excellant produce in the area provides and our teams of chefs headed by Darryl Flynn served food seven days a week, lunch and dinner.

The menu offers homemade tradditional pub fayre as well as more adventurous dishes and our daily fish specials.Our thin crust pizzas which are baked in our stone oven imported from Naples in Italy and are made using our own dough and polpa grosso recipes.

Our bar serves a large selection of beers, wines and soft drinks and our cask marque credited cellar serves two cask ales, one of which is always local and the other national.
Being ten miles from the glourious North wales coast and ten miles from the snowdonia national park The Old Stag is a perfectely situated for walkers who enjoy quality food and drink in a relaxed enviroment or for those people who are just out for a drive.

Children and dogs are welcome in our pub and there are three seperate rooms to eat or drink in. Outside seating is available and there is a large car park adjacent to the pub.
Come and visit us in Llangernyw, we have won community village of the year numerous times and as well as our Famous Yew tree we are also home of the Sir Henry Jones museum a tribute to one of the forefathers of Welsh education.

Darryl, Maria and the team look forward to seeing you soon!! 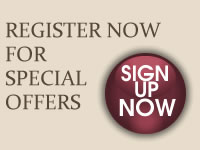 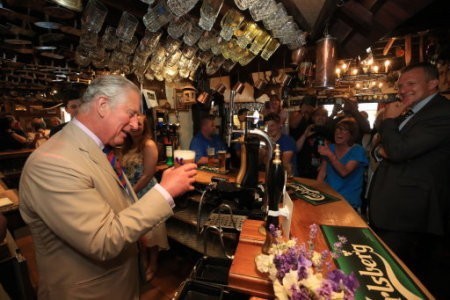